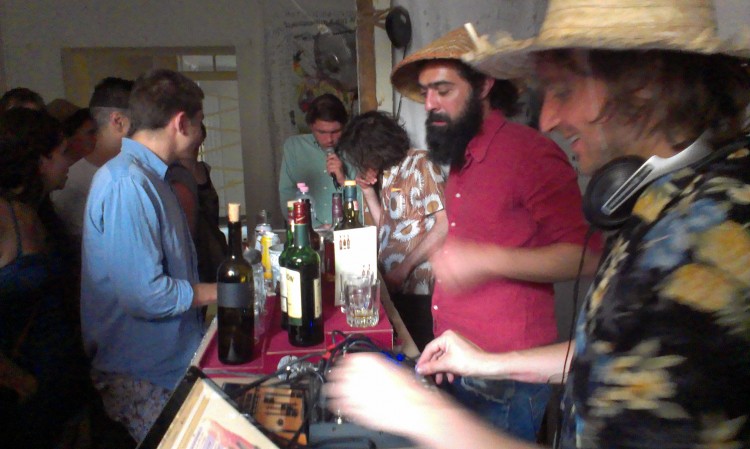 Radio bazaar is an open studio where people are free to pop in and participate to the show
The radio was located on the first floor with a view directly on the main street of the festival
The interactive project proposed an exchange of whisky for poems
The people was able to order a whisky at the whisky bar located inside the radio studio, and if they were feeling inspired, they could write a poem and read it live on the radio, in which case the whisky was for free 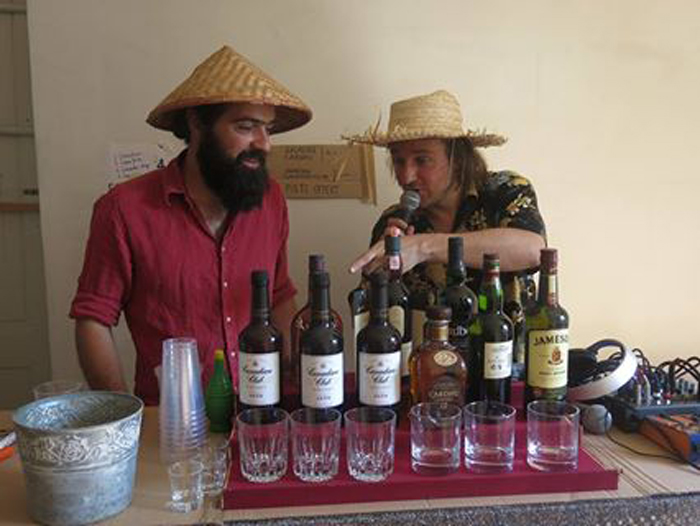 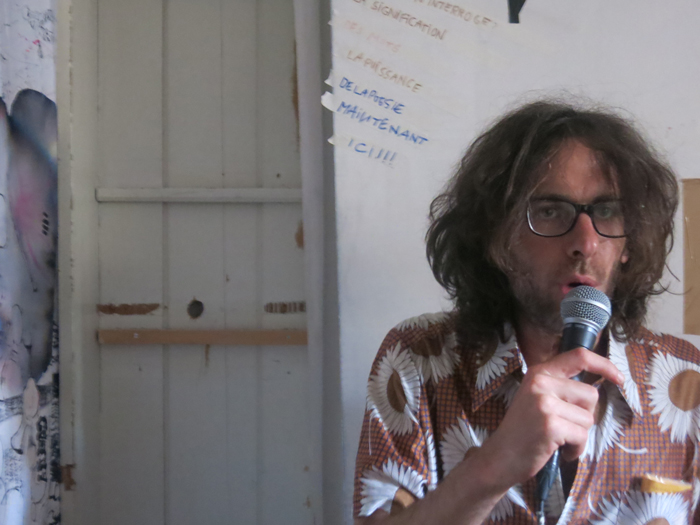 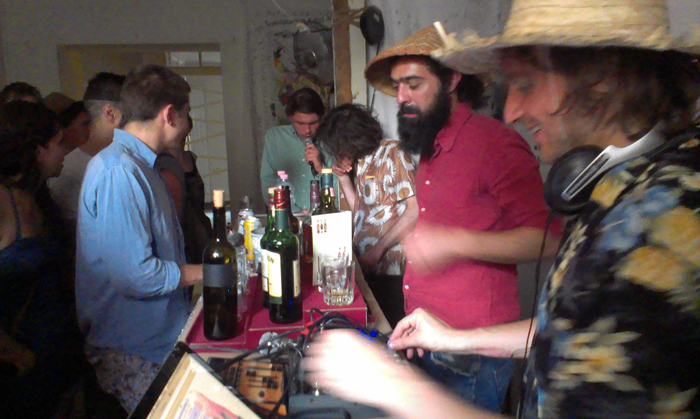 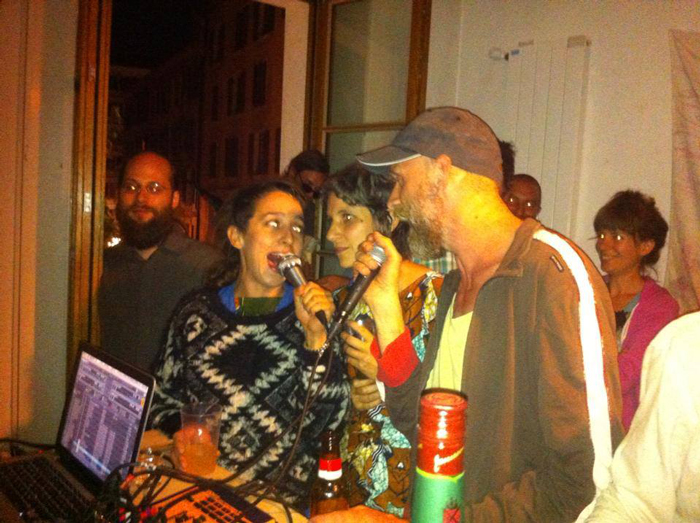 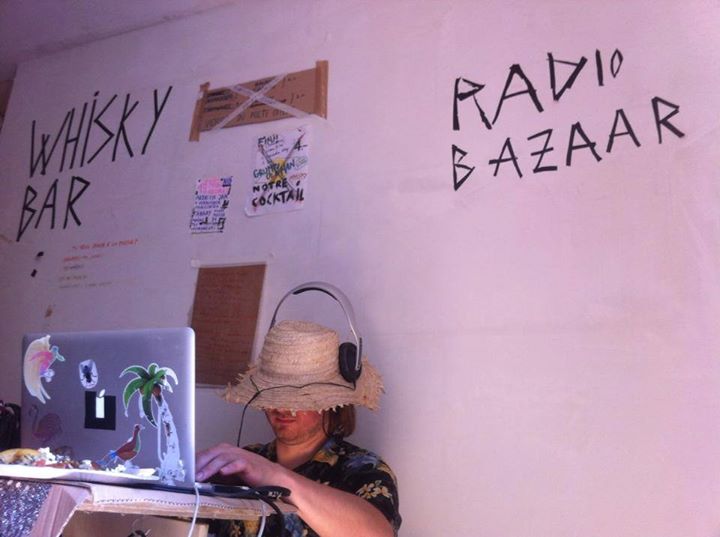