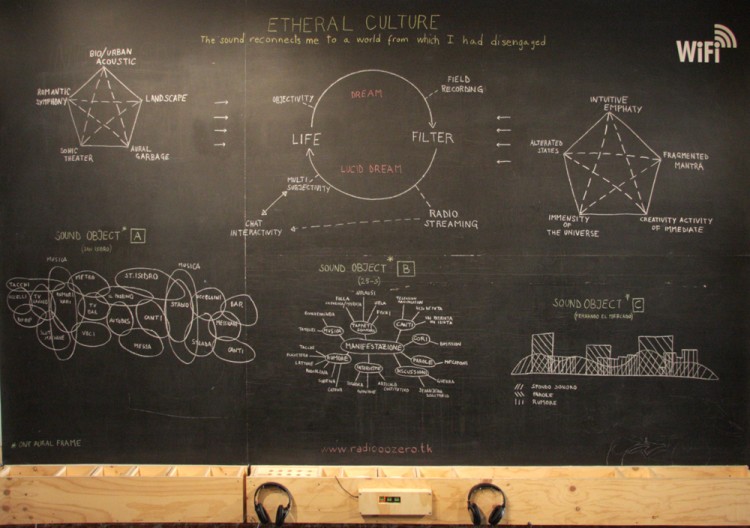 Etheral Culture is an itinerant sound project born from the encounter of a musician and a sculptor
This work is an attempt to analyse and remodel the sound landscape
Concerned about global disinterest in the world of sound, they decided to re-appropriate this audible matter through empathetic interaction with everyday life, with the intention to draw the attention back to collective and individual sound atmospheres
The goal is to raise awareness of the sounds that surround us and yet which we no longer pay attention to, acting as if they were dimmed
The idea of an open project is fundamental here, in order to allow a constant evolution of its content 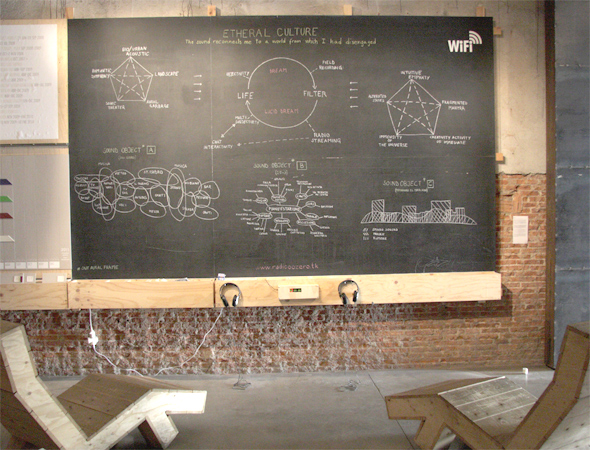 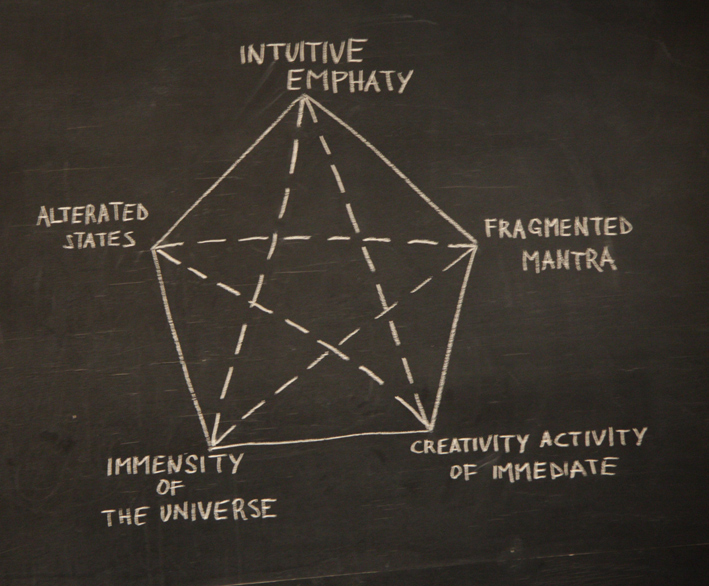 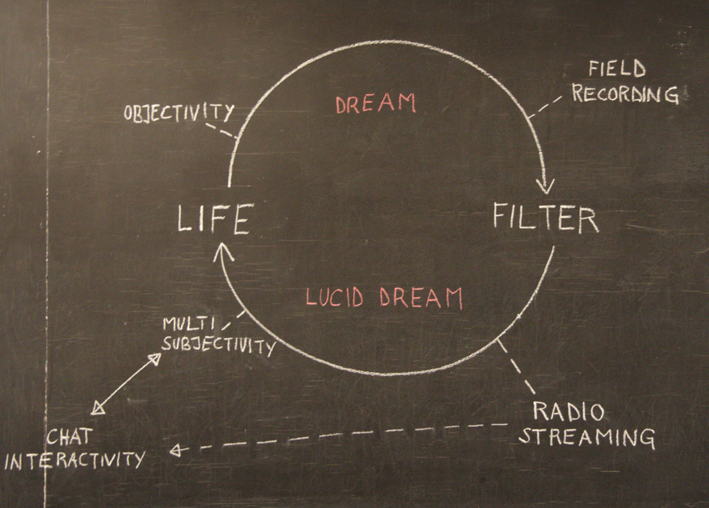 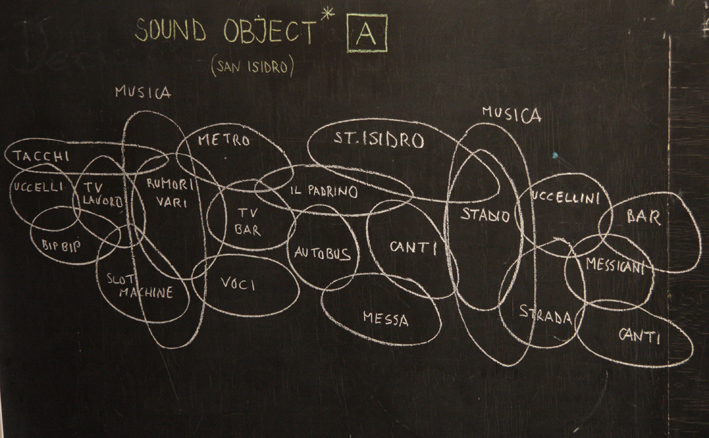 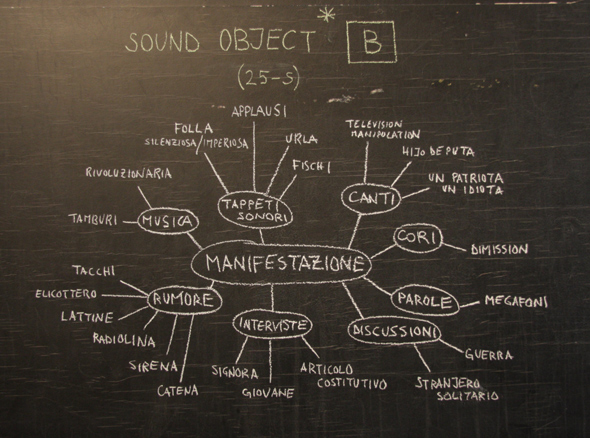 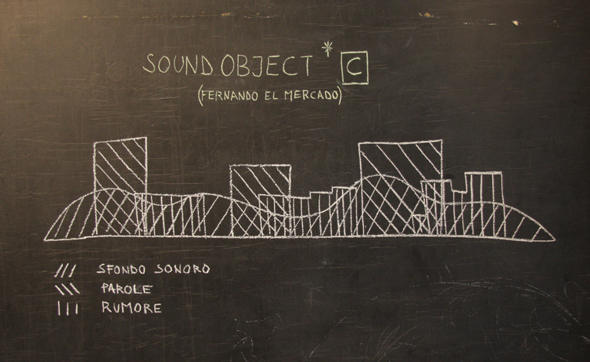