This DVD is our second co-edition between activeRat, Dasein and Zonoff.

The works were shown at Labo, Geneva in Summer 2009 in a internet-café style display called “Zonoff Café”. This event was organized by (hyperactive & bubbling over with ideas) Mr. Zonoff himself. All these works are now available on the DVD-Rom for Computer “Zonoff Café”, which was published in autum/winter ’09.

The wall-painting (photo on the front of this publication) was made by
Philippo Vannini based on a Zonoff design.
The DVD-ROM made by activeRat is also based on a concept developed by Zonoff for the show at LABO and is now published with our friends Zonoff and Dasein. 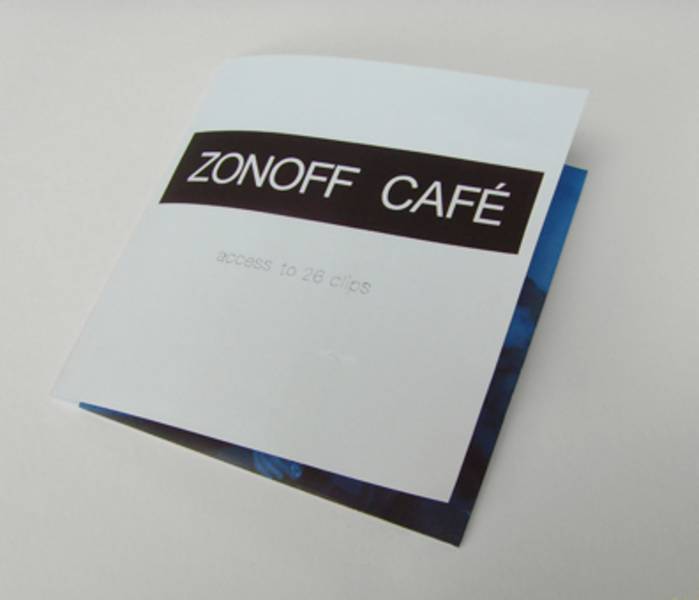